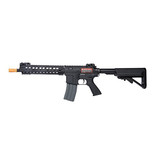 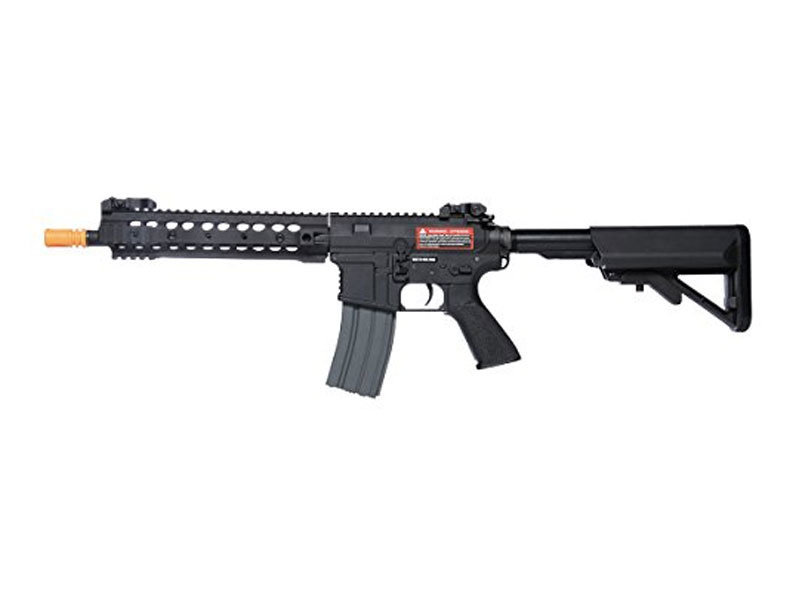 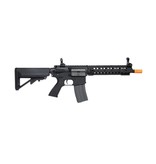 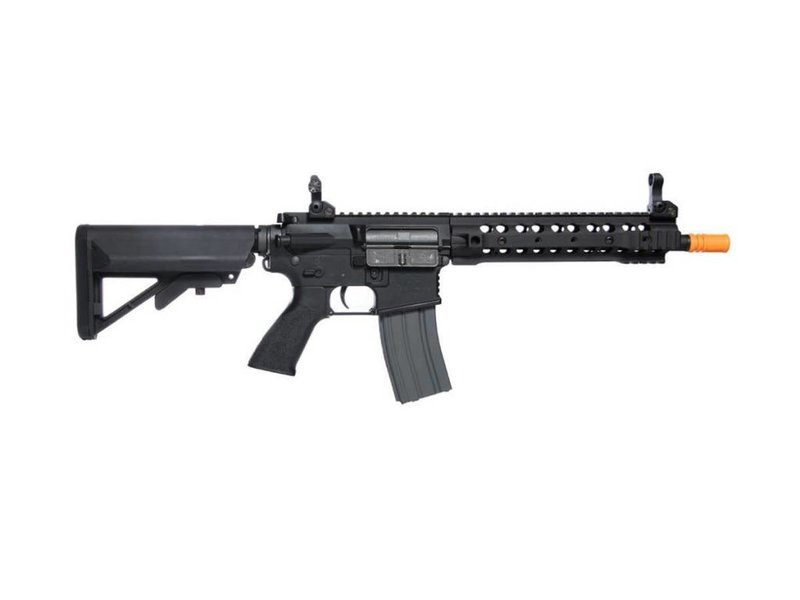 The R-Series is the next evolution in Apex¬¨¬®??s mission to bring you a feature packed AEG at a surprisingly good price. The R-Series is centered on a new aggressive receiver design, one that instantly differentiates the Apex brand from the multitudes of M4 clones on the market. The R-series receiver combines practical function with updated combat rifle styling. All controls are fully ambidextrous.

The Apex R-Series builds on its tradition of being Always Predator, Never Prey.