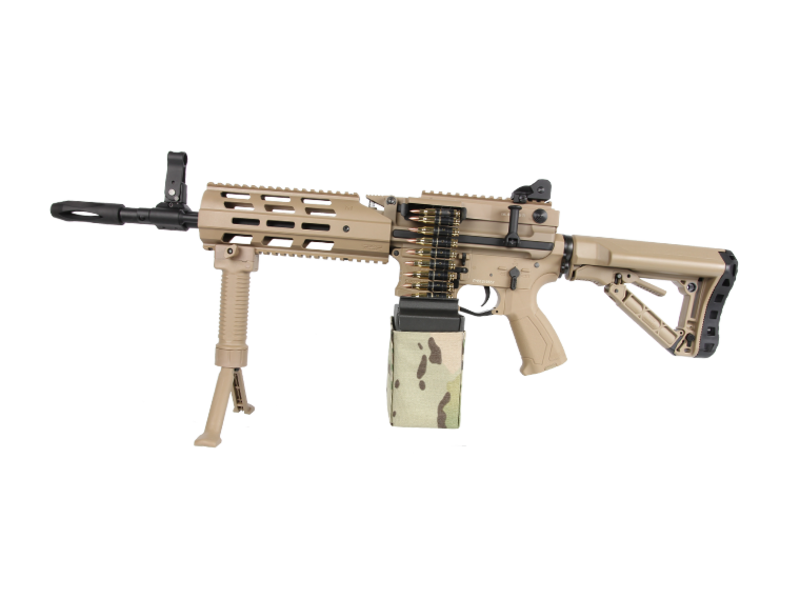 | Add your review
Brand:
G&G
Code:
EGC-16P-LMG-DNB-NCM
Availability:
Out of Stock
Need suppressive fire but don’t want to be burdened by the weight? The G&G CM16 LMG is a go-to with its 2500 round box mag included and the polymer design of the body makes it a force to be reckoned with on the field!
Information Reviews (0)

The G&G CM16 Raider line of rifles has always been a go-to for a lot of players with good accuracy, outstanding magazine capacity, and modularity. Now they’ve brought out an LMG version of their famed CM16 line bringing you a large round capacity with its included box magazine, which also includes a bipod foregrip and fake bullet belt to complete the look. If you somehow run out of ammo out of the box magazine, no worries the gun is compatible with most M4 magazines in the market keeping you in the fight longer. Its polymer body is designed to be lightweight and tough with its M-Lok handguard giving the player options for attachments such as PEQ laser/light units, rail sections and other foregrips. The G&G CM16 Raider LMG is a perfect balance of weight and firepower for those who are looking for a good support weapon in their arsenal. 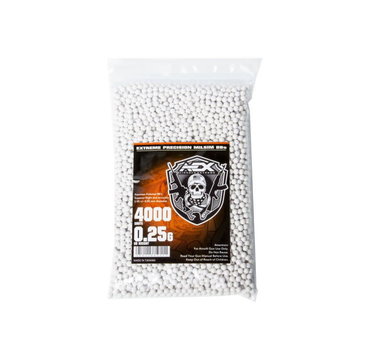 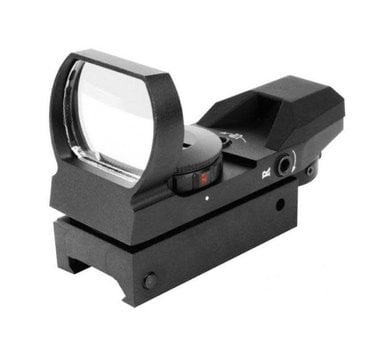 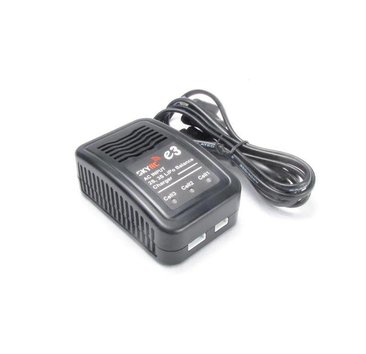 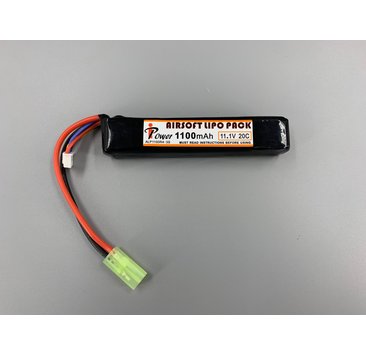 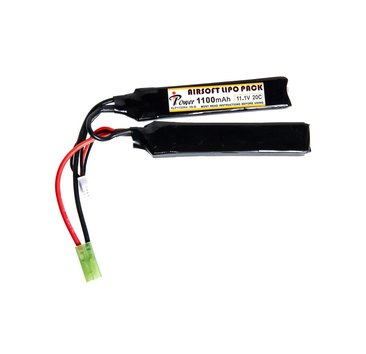 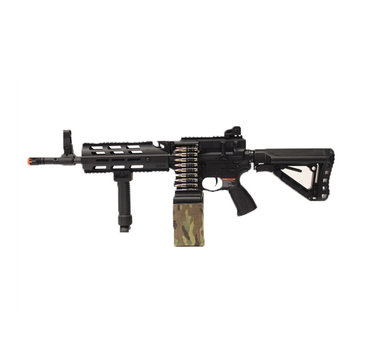 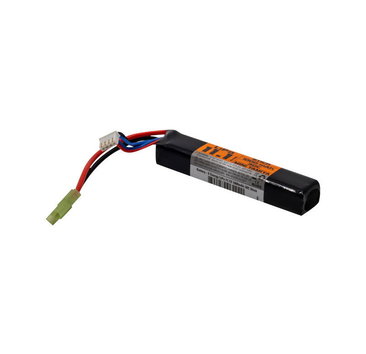