The M40 series used by the US Marine Corps is based off the Remington M700 Sniper Rifle. Among them, the M40A5 is equipped with a thermal vision mount to greatly enhance nighttime shooting ability. 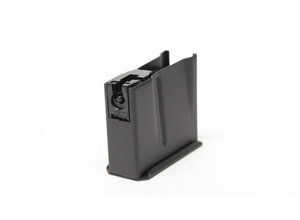 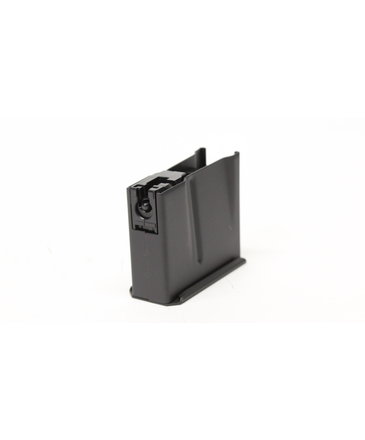 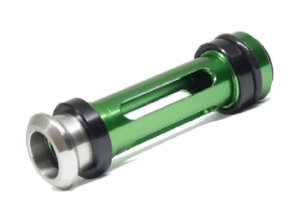 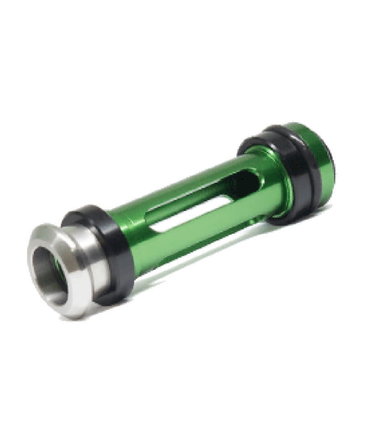 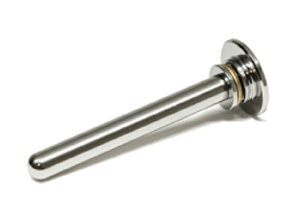 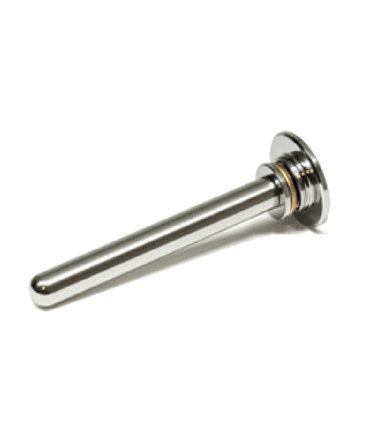