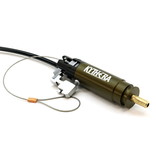 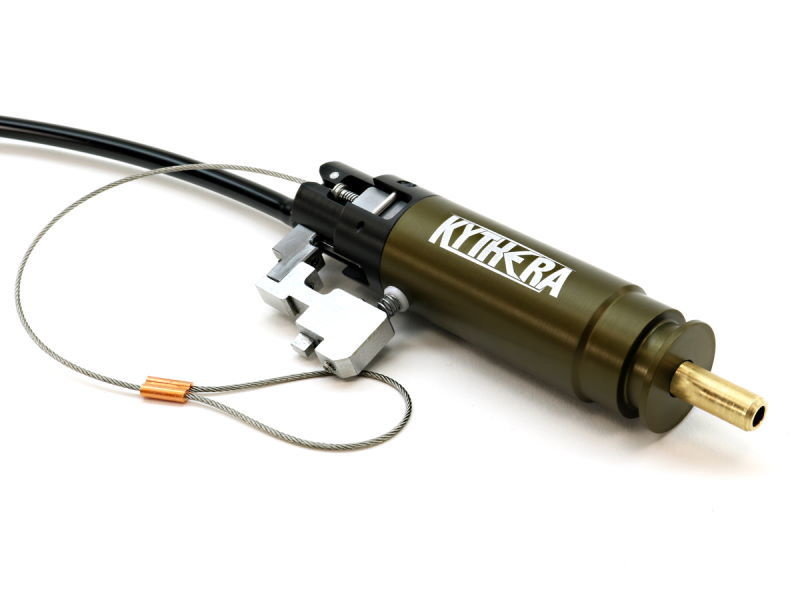 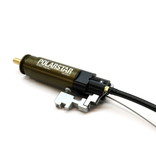 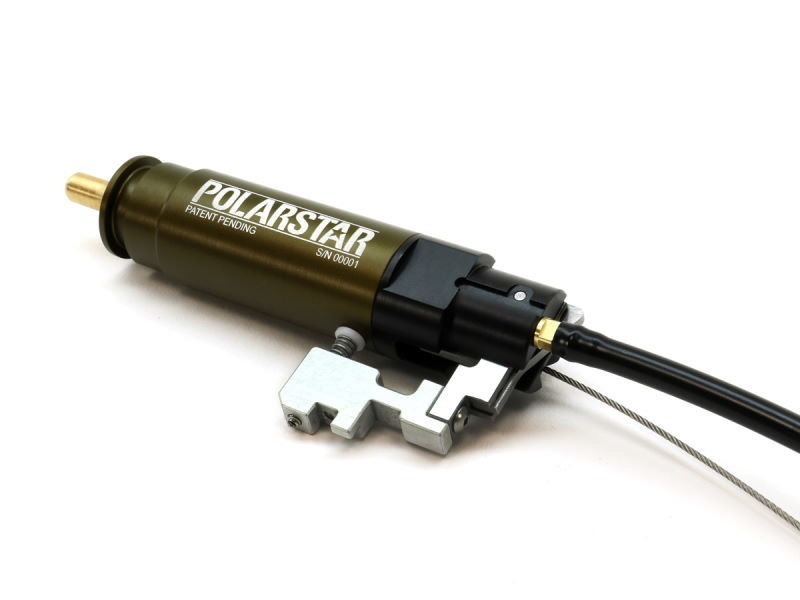 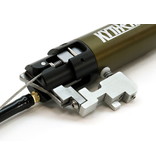 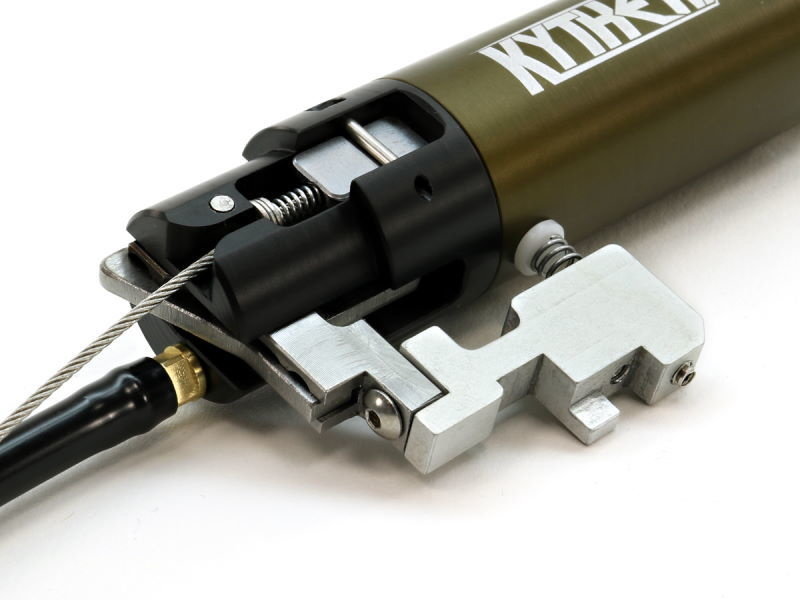 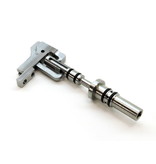 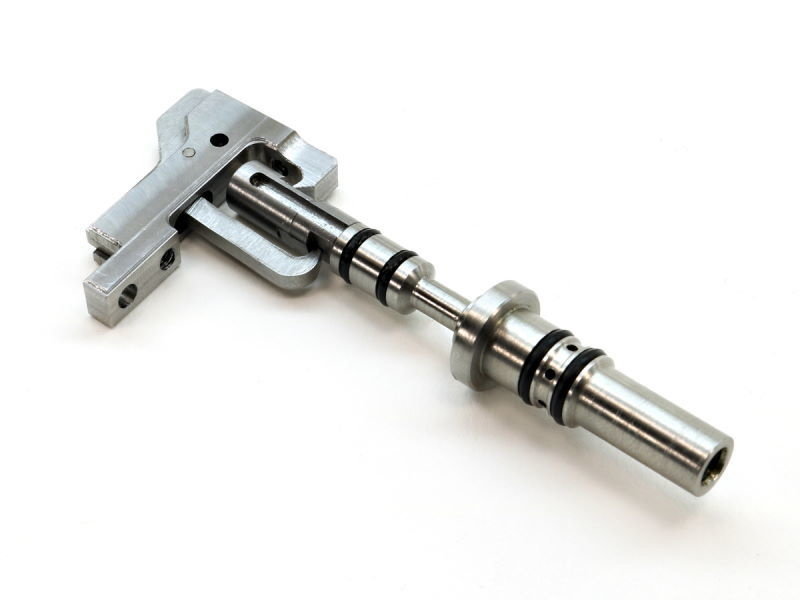 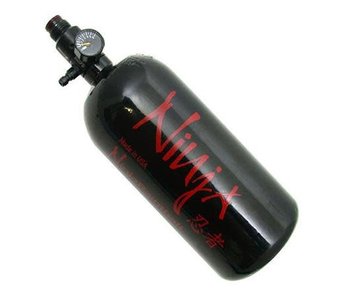 Originally designed for paintball, Ninja’s line of air tanks have made a big splash in the HPA community. Known for quality construction and reliability this tank is sure to last.
$59.99
View 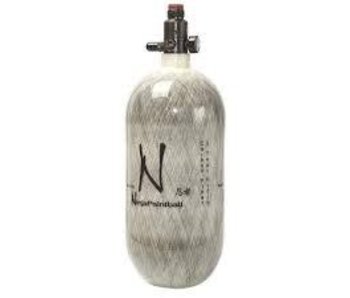 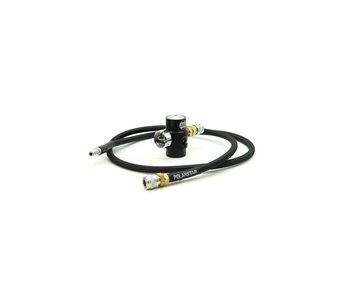