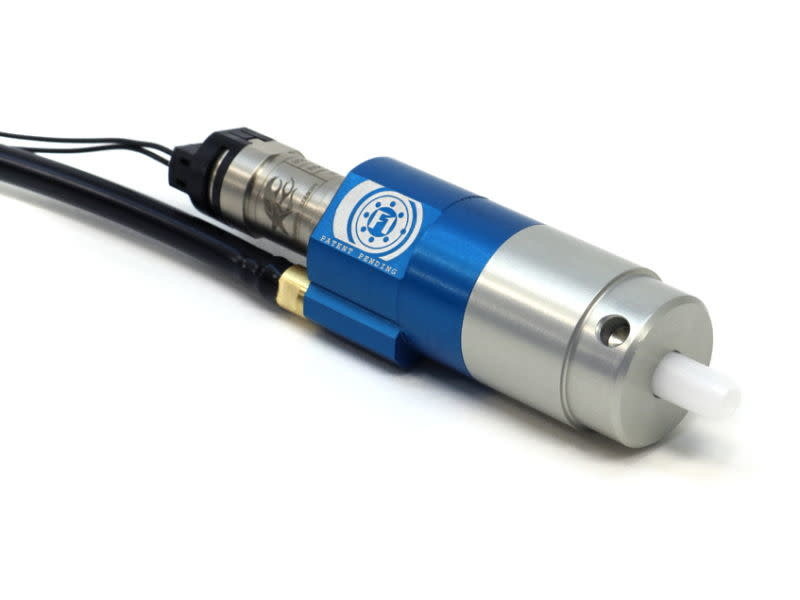 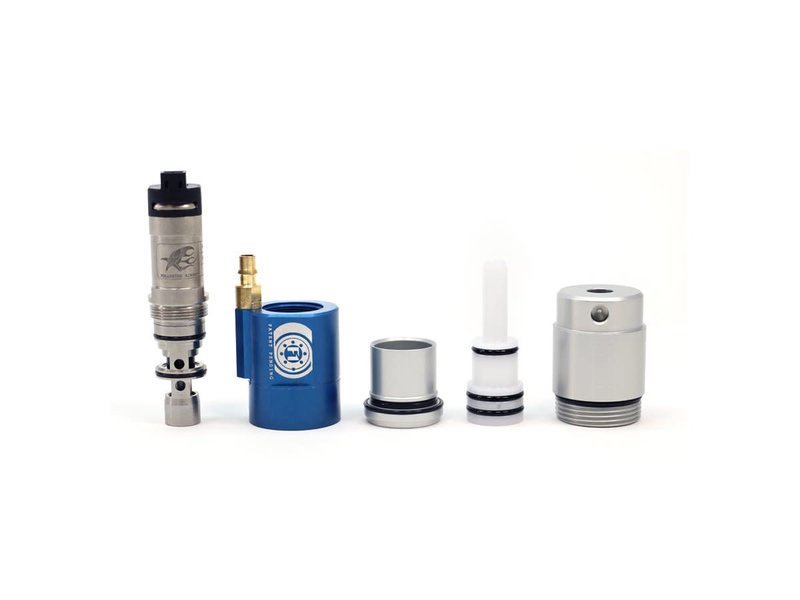 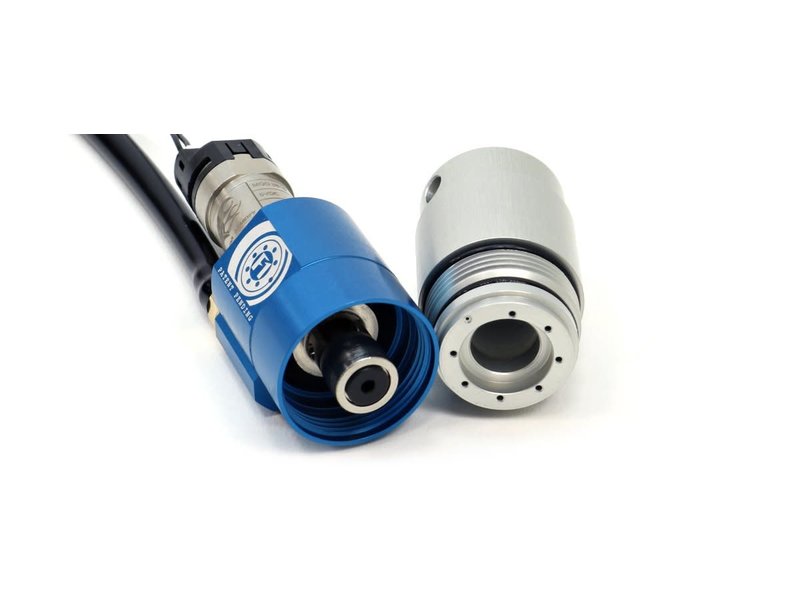 The F1 is a high-performance, universal HPA drop-in cylinder for virtually any AEG gearbox (including those with offset nozzles such as V6 and V7). It replaces the original gearbox components with a programmable pneumatic system allowing for higher performance and greater reliability. The performance range of the F1 allows it to fill any role from CQB to a sniper.

The F1 has only one moving part (the nozzle) and just two dynamic seals (o-rings that move and experience fictions). This translates into extreme reliability and makes maintaining the F1 easy. To further simplify maintenance, the F1 requires no tools for disassembling.

In Short, the F1 is the most compact, simplistic, versatile, and air-efficient HPA conversion kit to date.

The F1 allows for easy velocity adjustment. Using a standard M4 as an example, velocity can be adjusted from below 100fps and up to approximately 500fps with a .20g BB. Longer barrels will increase the maximum FPS while shorter barrels will decrease it.

The maximum cyclic rate of the F1 is affected by several factors, however, 30 rounds per second is a conservative number. Most configurations will exceed this easily.

The F1 is extremely efficient. The patent-pending design of the F1 allows for the most direct air path to the nozzle with minimum dead volume resulting in a better flow, faster response and less air used per shot. Using a stock VFC M4 as a test platform, the F1 was able to fire approximately 1200 rounds for a 13ci/3000psi cylinder before pressure dropped below regulated output. 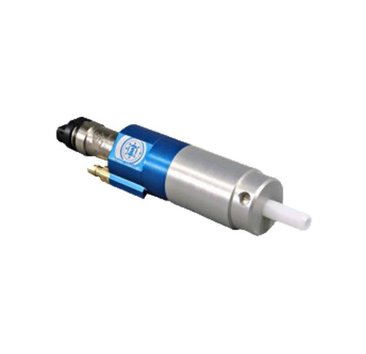 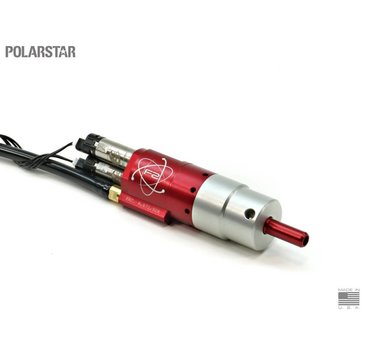 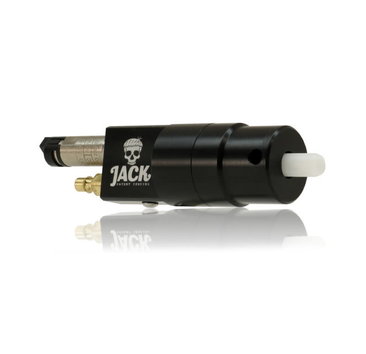 PolarStar JACK Standard Kit for V2 with M4 Nozzle
$339.99
Out of Stock 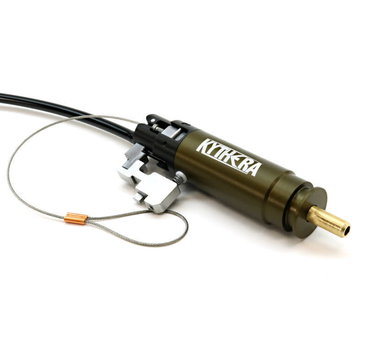