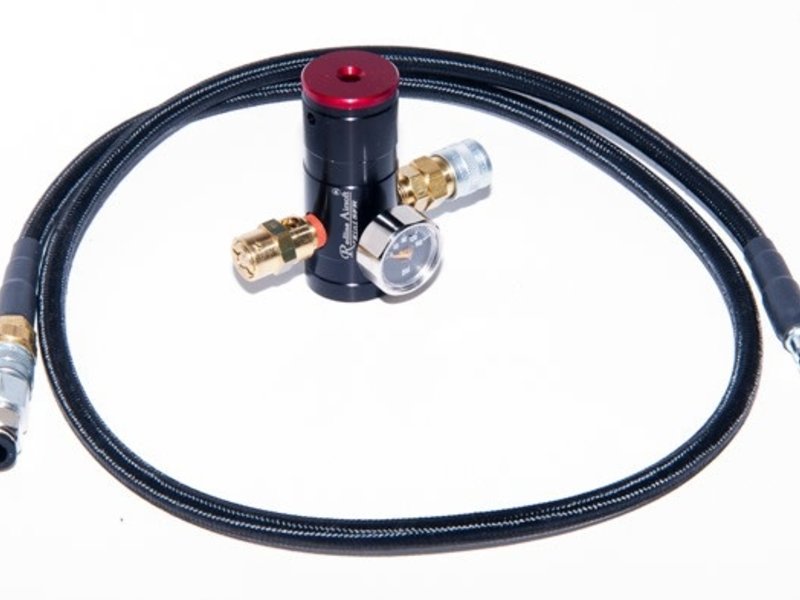 The Mini SFR is Redline Airsoft's new HPA regulator. The Mini SFR has the exact same performance and features as the class-leading standard SFR regulator but in a smaller package. The main change is that the UFA has been eliminated and the tank now screws directly into the bottom of the regulator.

Since the Mini SFR is balanced, its output pressure is unaffected by changes to its input pressure. That means even as the tank empties, the Mini SFR's output pressure, and therefore the gun's velocity will remain unchanged. This allows you to shoot the air tank virtually empty with no performance decrease. Effectively giving you more shots per tank.

The SFR and the Mini SFR are the only fully balanced regulators sold for Airsoft use. 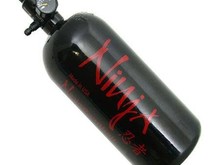 Ninja 48/3000 Aluminum SLP Tank (300 psi Output)
Originally designed for paintball, Ninja’s line of air tanks have made a big splash in the HPA community. Known for quality construction and reliability this tank is sure to last.
$59.99
out of stock
Add to wishlist
Add to compare
Quick view 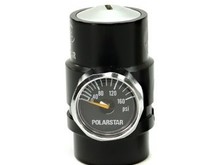 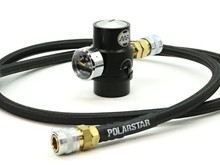 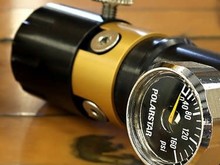