The ASG Tactical Mock Suppressor is a lightweight polymer suppressor that comes with a metal flash hider that mounts on 14mm CCW thread pattern guns. The suppressor can detach from the flash hider with a small lever arm that can be lifted and locked. The BET mock suppressor is a perfect accessory for those who want to change up the look of their gun or hide a longer inner barrel that sticks out of the outer barrel. 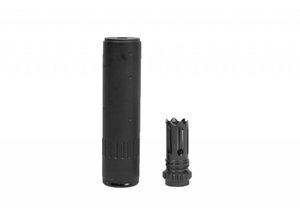 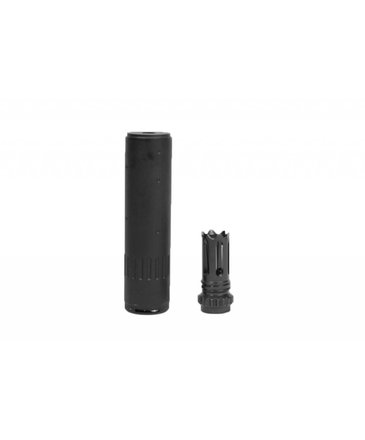 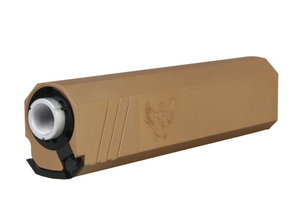 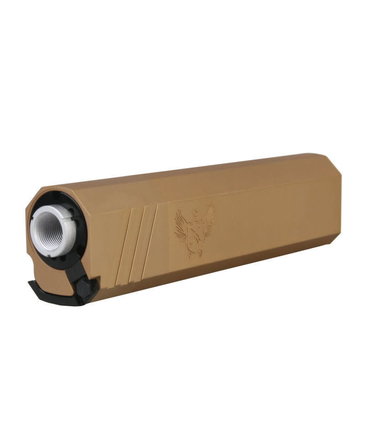 Tired of the basic cylinder suppressor look? Why not go with the sleek and slim Castellan Osprey styled mock silencer to make your rifle look like something out of the future. 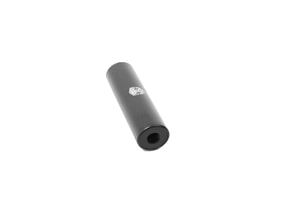 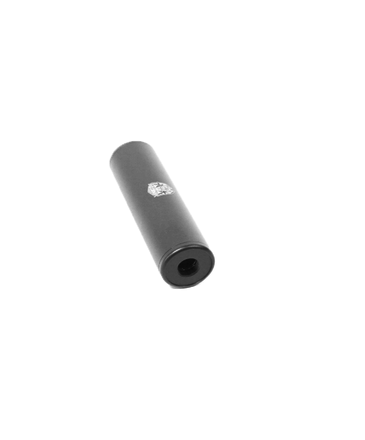 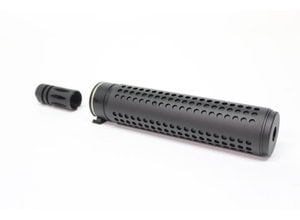 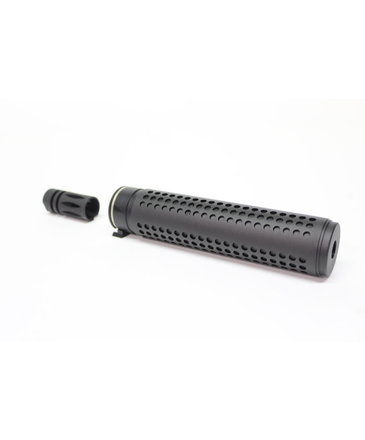 Looking for an easy and great looking silencer? This might be the silencer for you 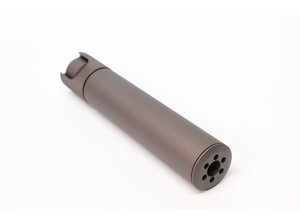 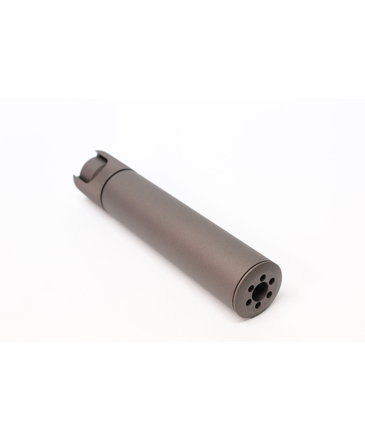 Quick detach silencer that fits over existing flash hiders. Perfect for those flash hiders that are permanently affixed to the barrel.