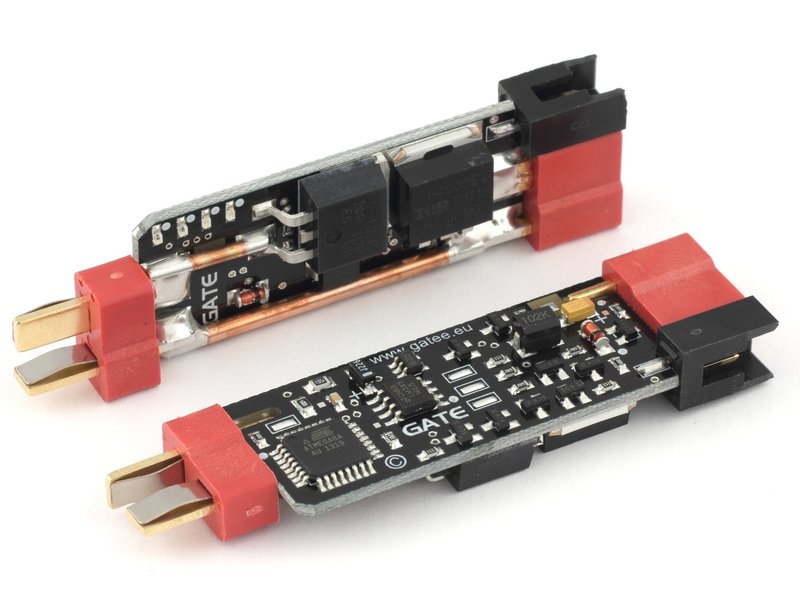 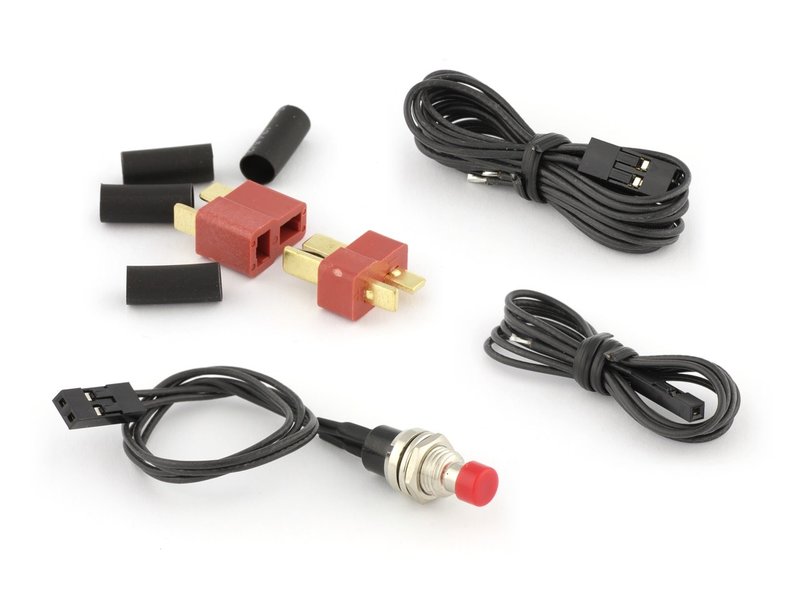 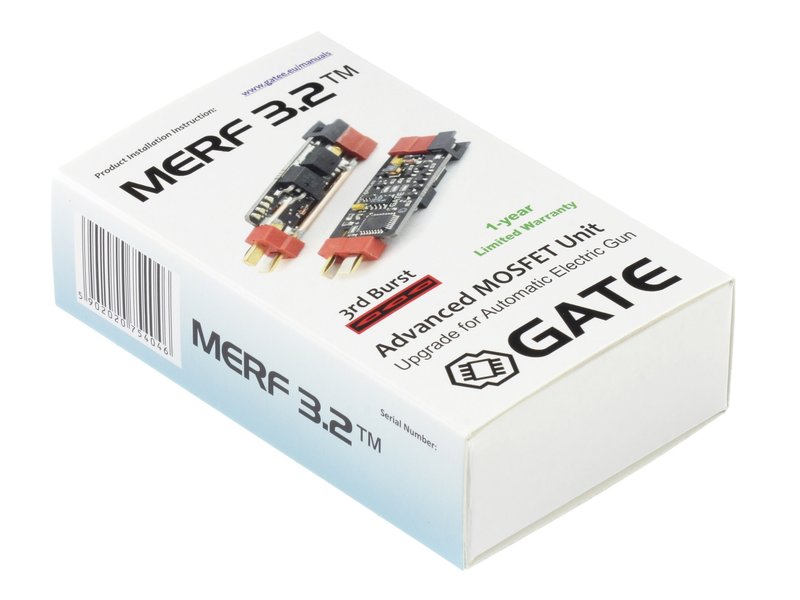 Multifunction programmable 3rd generation MOSFET. The system has as many as 10 functions. Its latest feature is a 3-round burst mode, which allows for limiting the number of shots. The system allows for the lossless rate of fire adjustment; it protects state-of-the-art Li-Ion batteries: LiPoly and LiFePO4; it has a built-in active brake; it protects contacts against damage. The Smart Trigger function enables achieving a faster trigger response. Thanks to two operating modes, the system works with both the original and the modified AEG installation. The system is designed for all replicas and especially for the upgraded ones. It has been adapted to work even with the most powerful springs, including M170.