The TT-30 was initially developed in the early 1930s by Fedor Tokarev as the service pistol to replace the outdated Nagant M1895 revolver for the Soviet Military. Changes to the weapon were made after its initial trials in 1931 to simplify manufacturing and production. These modifications created the TT-33, which made its way into the hands of soviet officers and troops during World War II. The TT-33 by KWA accurately recreates the look and feel of this classic Russian pistol. Common to many Russian designs, the TT-33 by KWA was designed with a full metal slide and frame for hard rugged use and increased durability. Subdued markings and the CCCP Star emblem on the grip panels give it an authentic appearance that is sure to please Eastern Bloc enthusiasts and collectors. 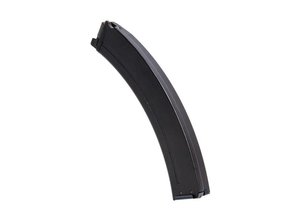 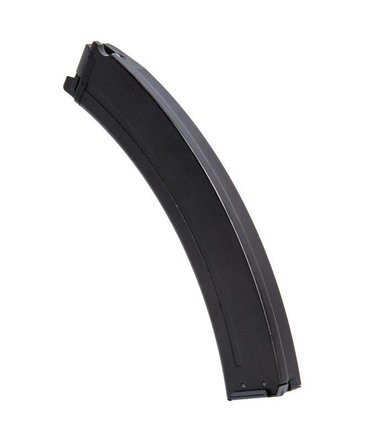 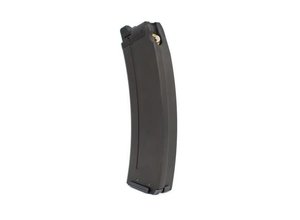 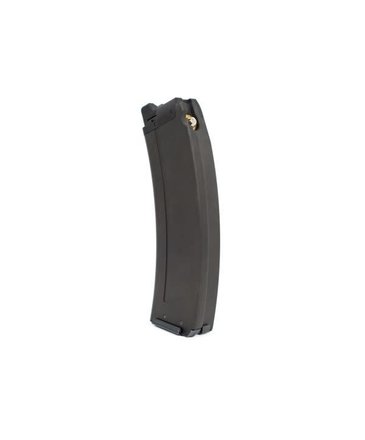 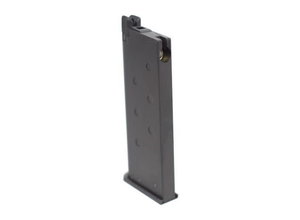 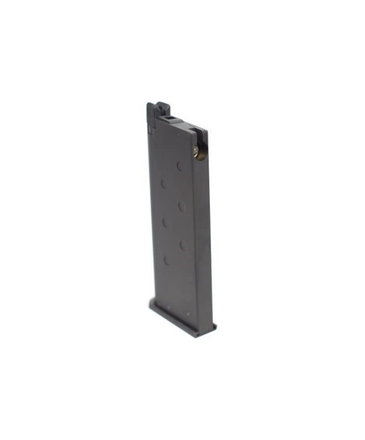