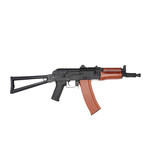 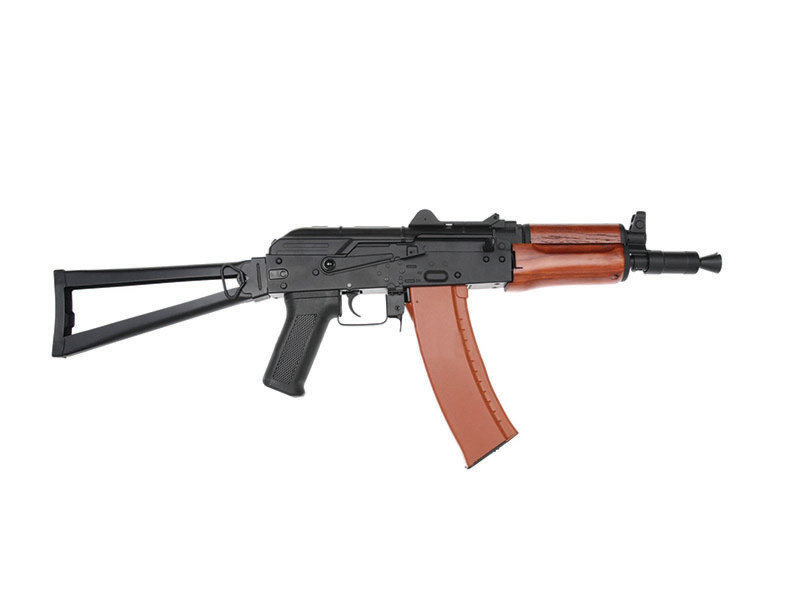 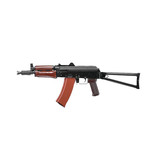 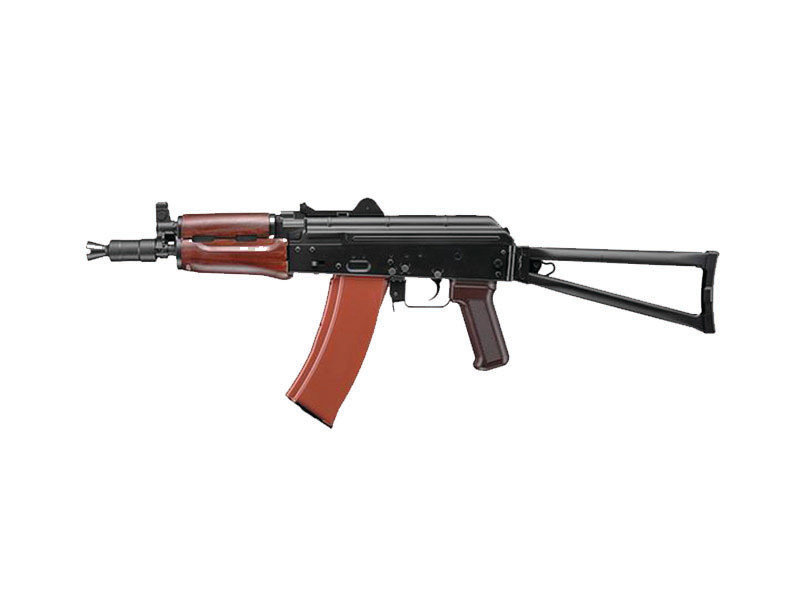 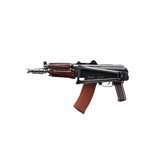 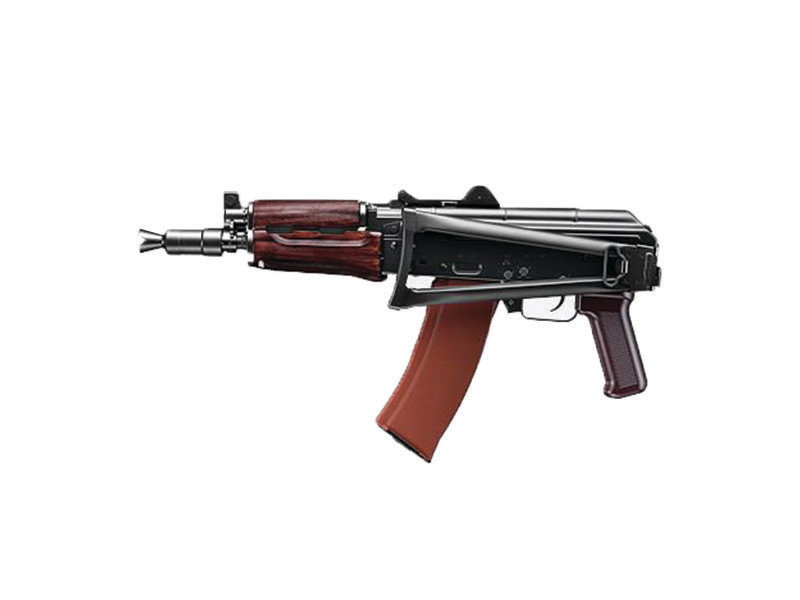 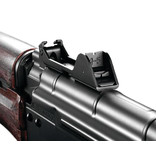 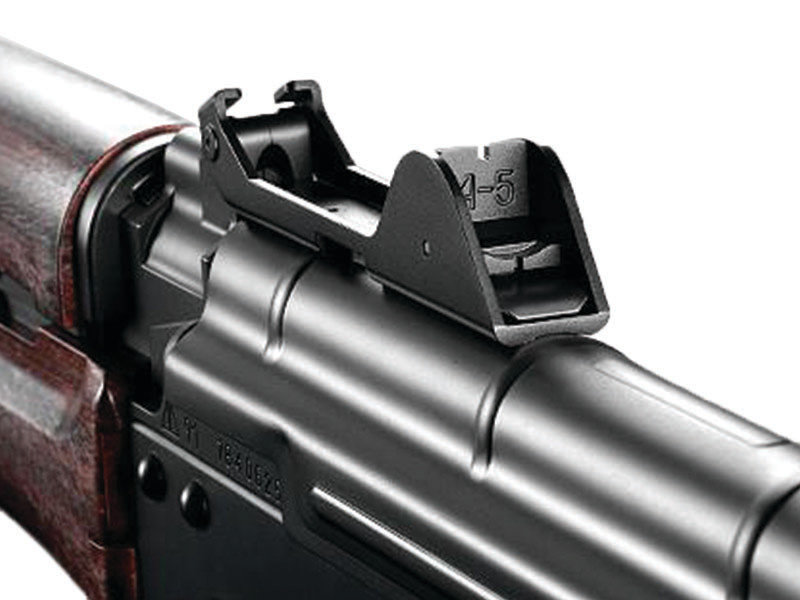 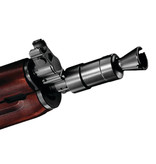 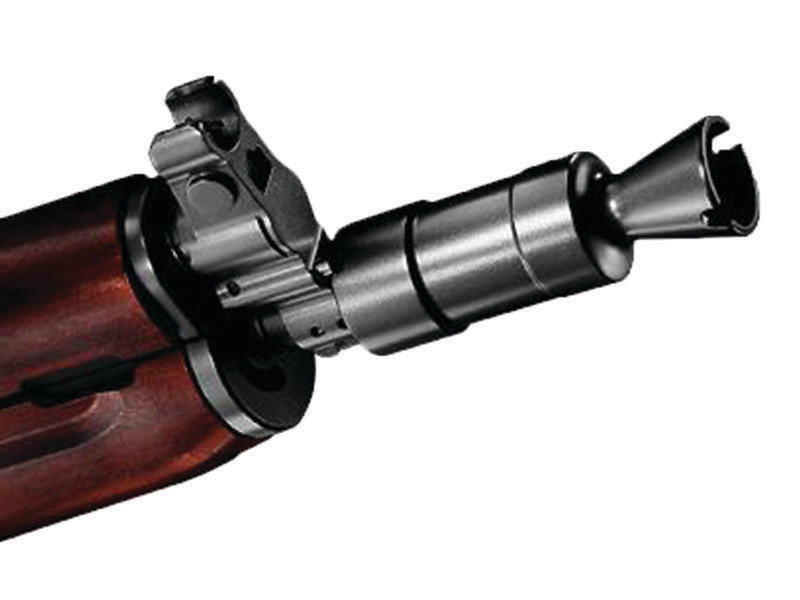 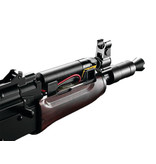 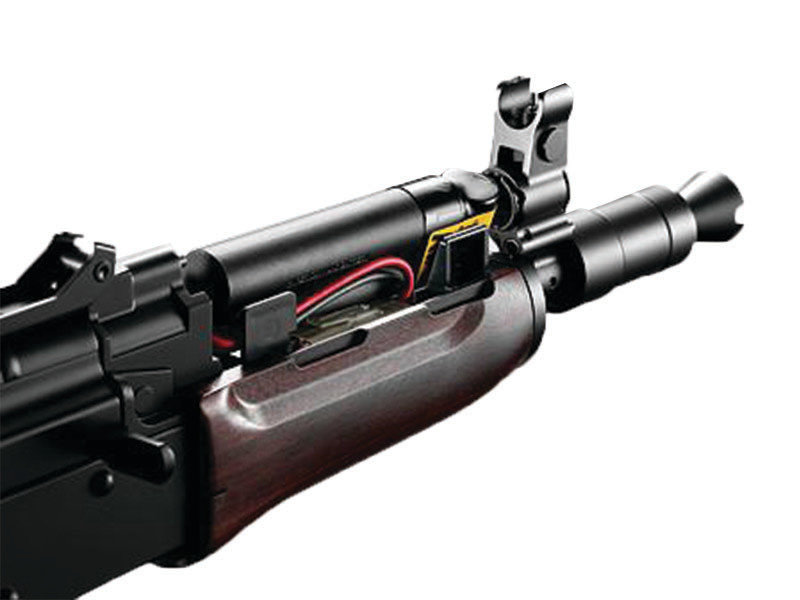 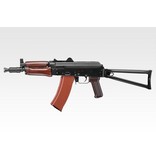 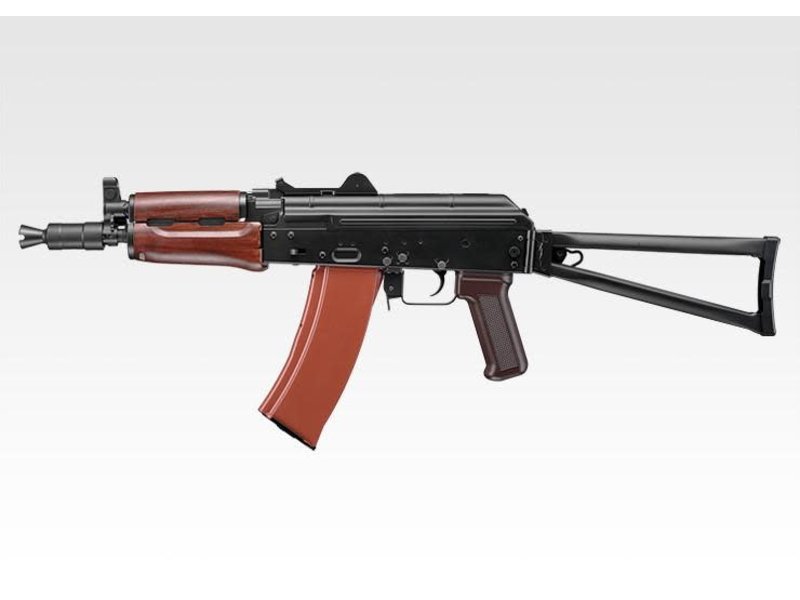 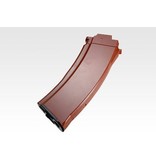 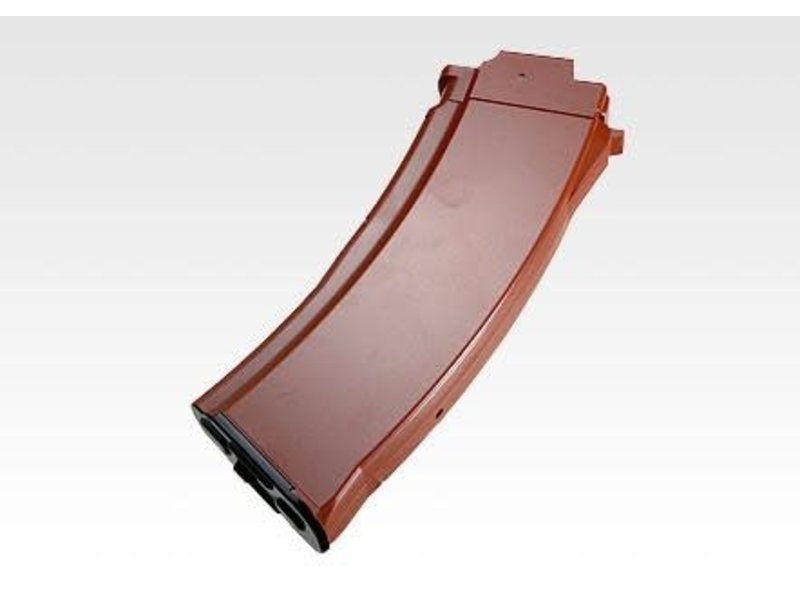 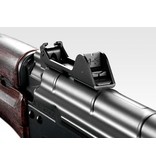 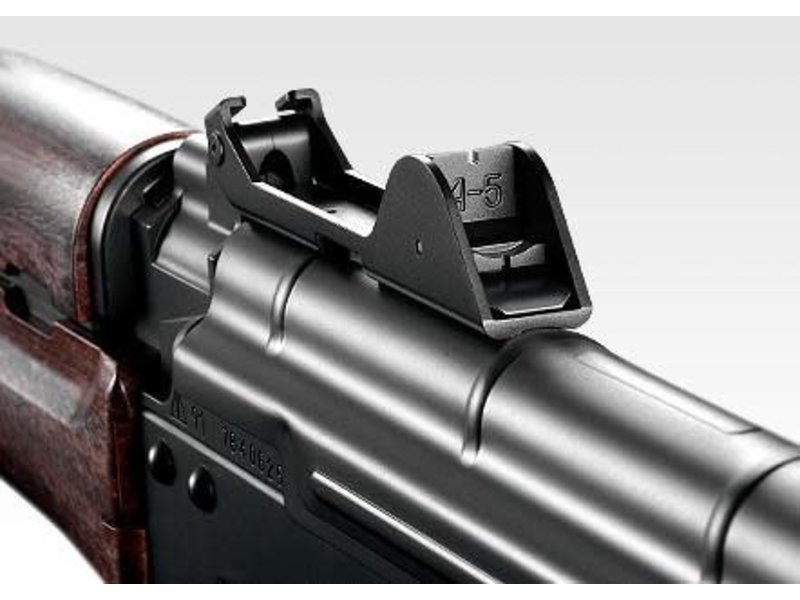 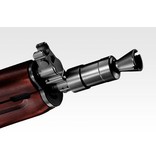 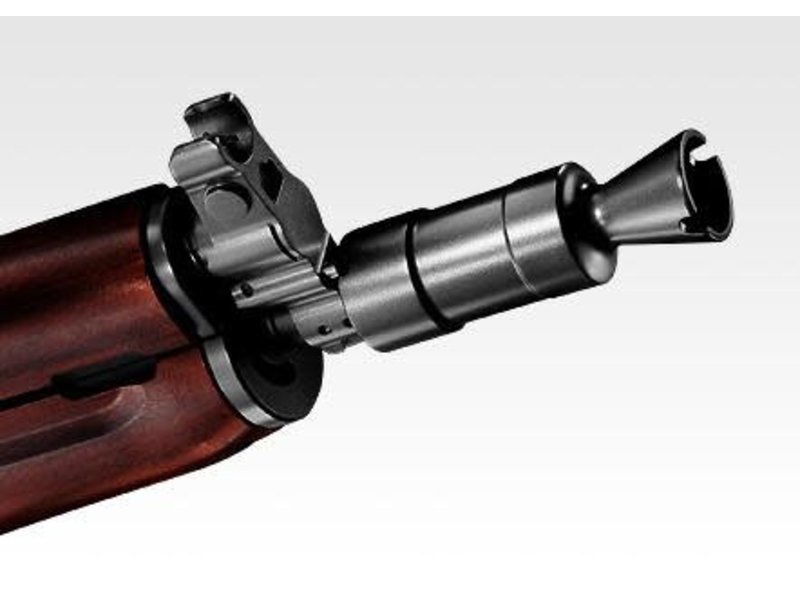 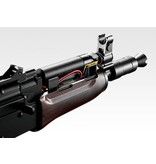 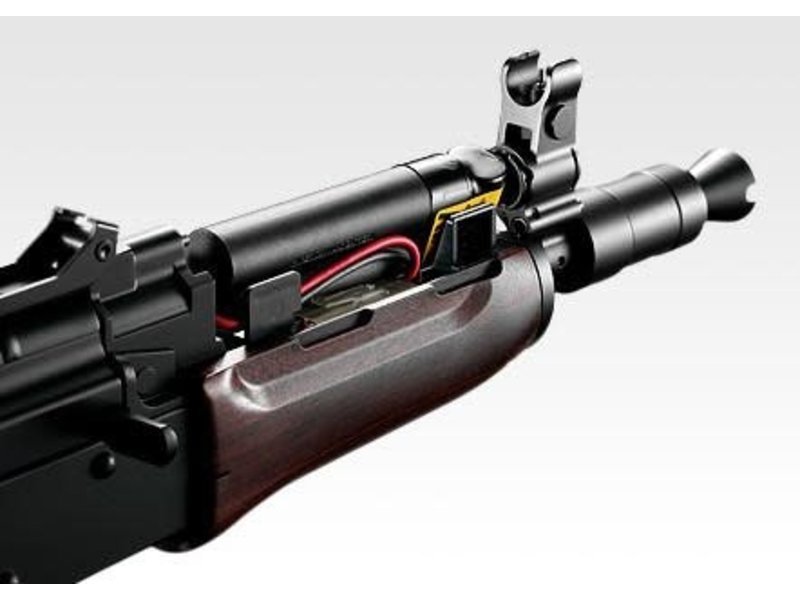 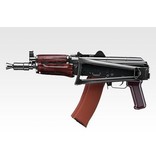 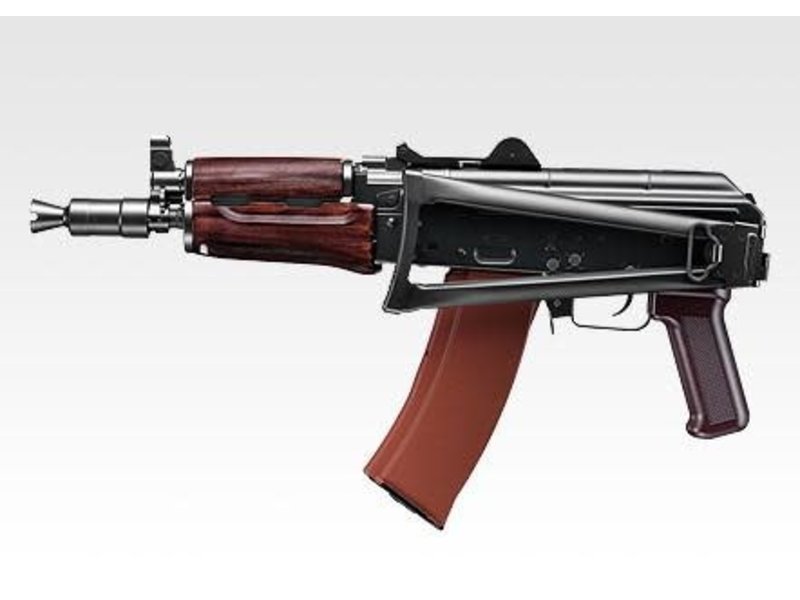 Tokyo Marui has been a constant name of quality in the airsoft community with there wide range of different airsoft gun models and accessories. Recently, many manufacturers have begun making numerous models of AkS74U but none have come close to the the realism of the new Tokyo Marui. Their new AKS74U features the same recoil and blowback system as their AK74MN. It also features sturdy metal construction including a metal barrel assembly, a metal receiver, metal receiver cover, and a metal side folding stock with sling attachment point. TM has further improved their AKS74U by removing the need for a stick battery; it will run on the same mini type battery as other AEG. Also, the new proprietary magazine insures that every round is feed into the gun. You would be hard pressed to find a AKS74U built to the same standard as the Tokyo Marui.