The R-Series is the next evolution in Apex's mission to bring you a feature-packed AEG at a surprisingly good price. The R-Series is centered on a new aggressive receiver design, one that instantly differentiates the Apex brand from the multitudes of M4 clones on the market. The R-series receiver combines practical function with updated combat rifle styling. All controls are fully ambidextrous.

The new GEN2 builds on the R5 platform and incorporates numerous enhancements to the internal function of the gun. All gearbox polymer parts have been replaced with a high heat tolerant polymer, including the trigger switch and piston. The gears have been upgraded to a wire cut steel gearset for superior durability over powder metallurgy or casting techniques. The low resistance wiring now features a MOSFET circuit that bypasses the trigger switch, resulting in superior battery efficiency, trigger response, and heat management. A high-efficiency Deans plug is standard, although a mini-Tamiya plug adapter is included to provide maximum flexibility for battery types.

Please note: the original R5 M12 has been discontinued. 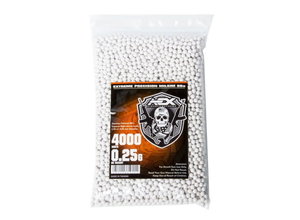 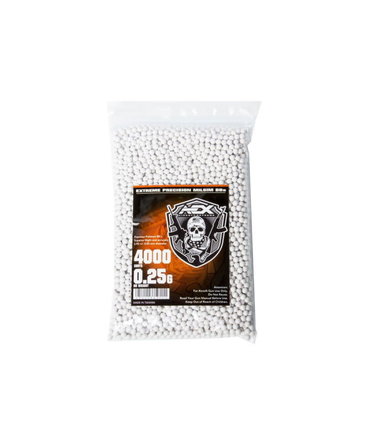 Do you feel like your current BBs are too light for your AEG that they fly everywhere? Order a bag of our 0.25g BBs and watch the trajectory of your BBs fly more straight and level than before. 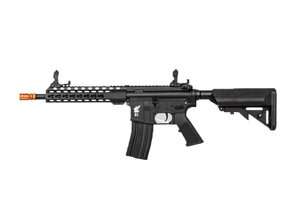 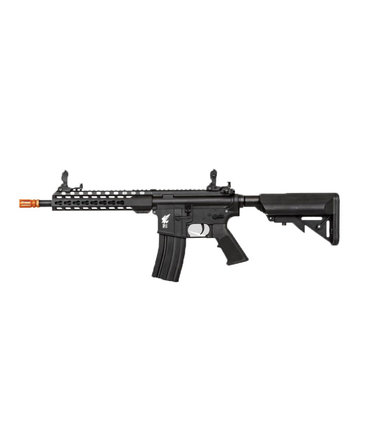 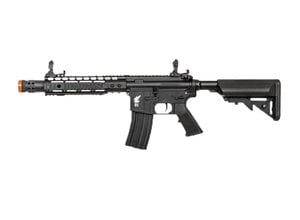 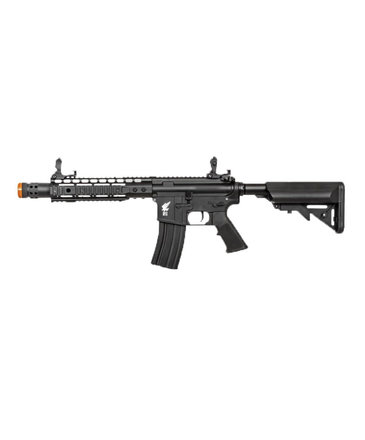 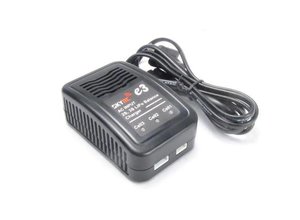 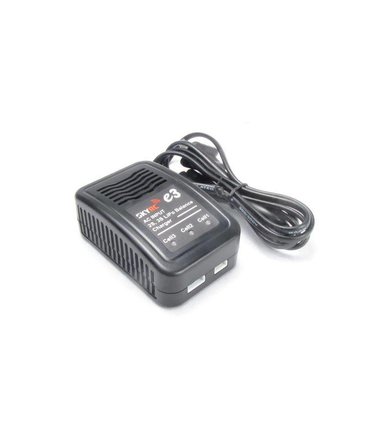 What’s more important than the battery itself? Making sure it’s charged! (And charged properly!) 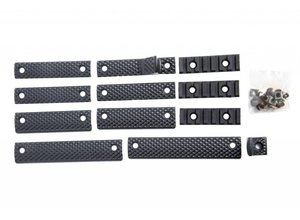 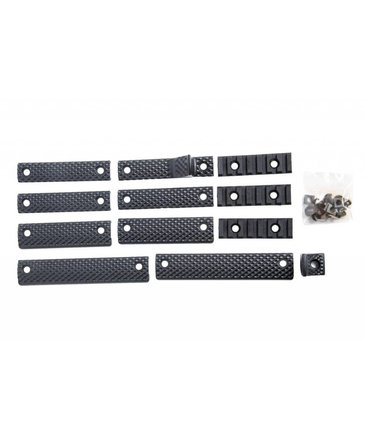 The quest for ergonomics has finally come to a close with this stylish option from Apex! 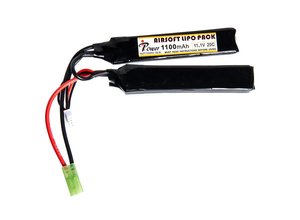 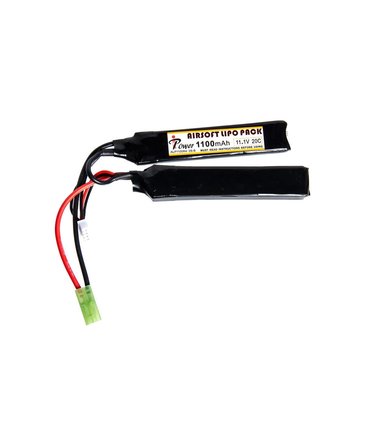 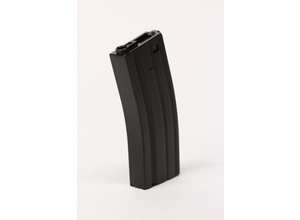 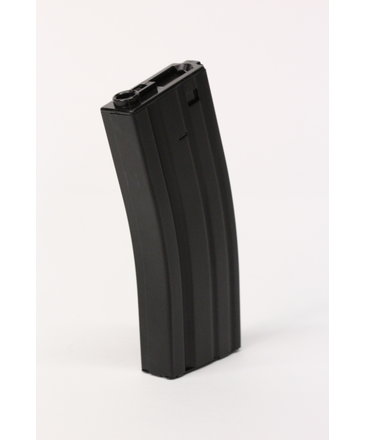