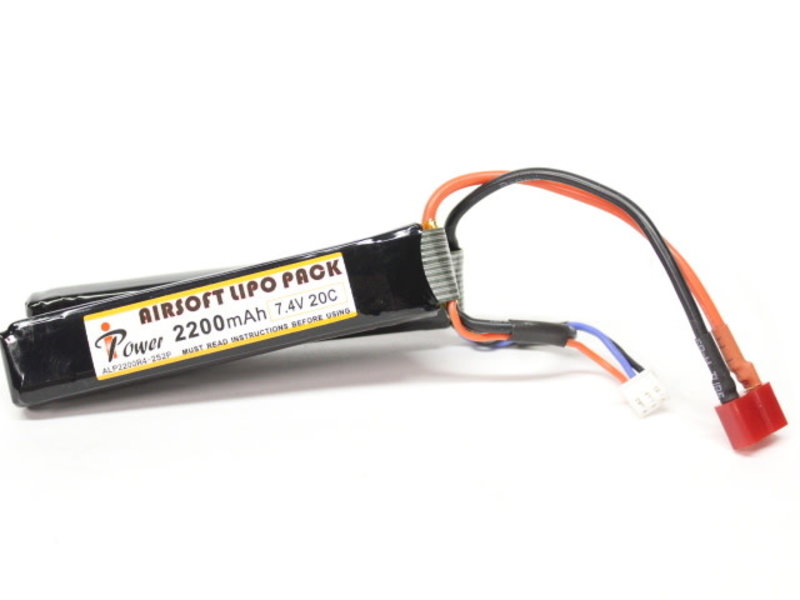 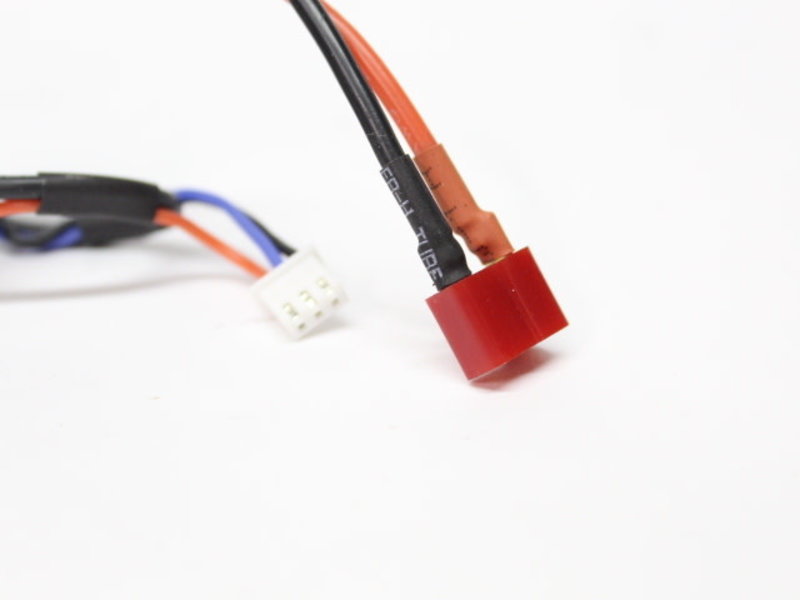 Get the most performance out of your Electric replica with iPower’s 7.4v LiPo batteries. LiPo batteries offer a significant increase in power and efficiency over NiMH batteries and have become the standard battery type for most of the airsoft community. 7.4 LiPo batteries have roughly the same output as a 9.6 NiMH battery but are smaller and easier to fit and replicas with restrictive battery space.

This battery is preinstalled with a lower resistance Deans or “T Plug” connector allowing for a more solid connection. 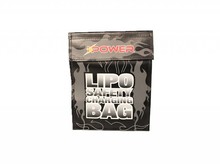 iPower Small LiPo Charge Bag
Don’t just charge your battery out in the open. Put it into an iPower small lipo charge bag to make sure your battery is housed in a fire retardant bag just in case something goes wrong.
$6.99
Add to cart
Add to wishlist
Add to compare
Quick view 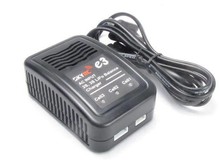 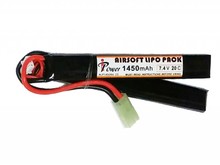 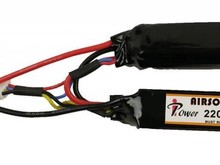 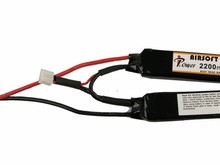